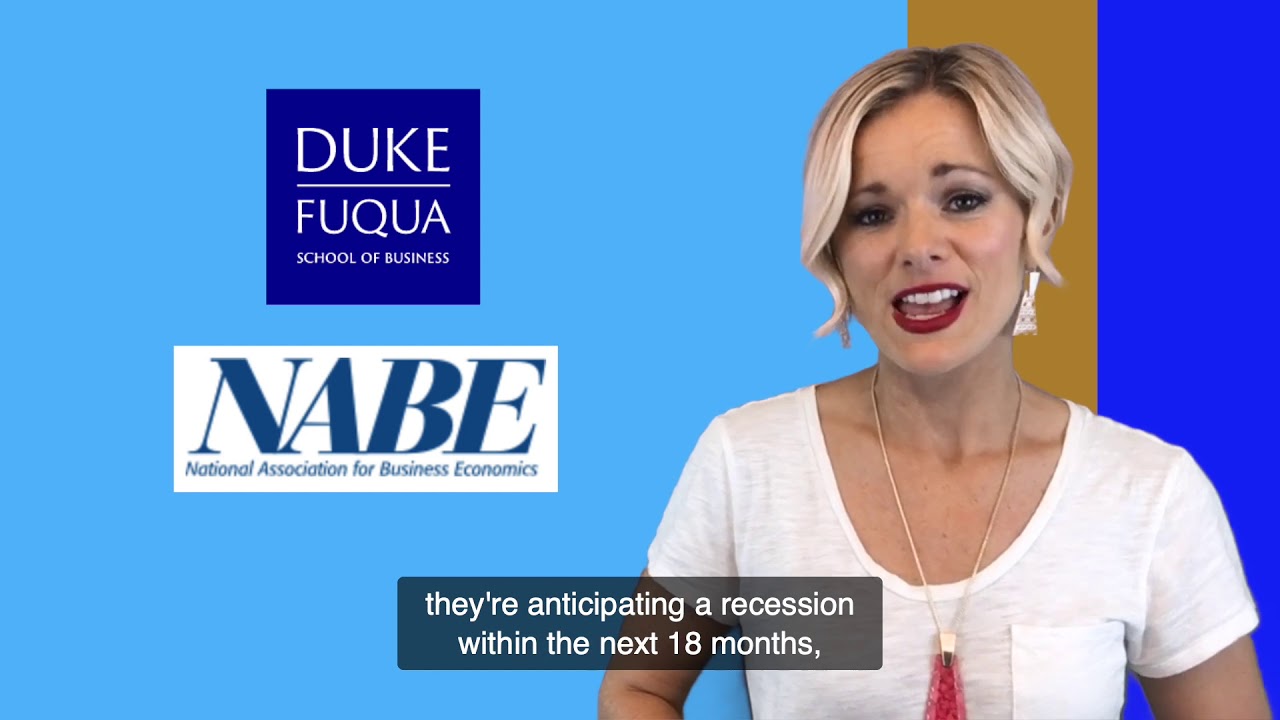 WHAT ARE REAL ESTATE PROJECTIONS FOR THE REST OF THE YEAR?

Are you curious about the real estate housing market forecast for the rest of the year? I’ve got your mid-year market update. Here are some things to consider as we head into the coming months. First of all home prices are appreciating at normal rates.

We Keep Going Up and Up

Over the past ten years we’ve seen home prices appreciating significantly from one year to the next.  We just keep going up and up. Well according to the Experts at The Home Price Expectation Survey, Fannie Mae, Freddie Mac and the Mortgage Bankers Association they are all anticipating appreciation to continue to go up as we move into 2020 but at more normal levels, which they are estimating are about 3.6 percent.

Impending Recession Does Not Mean Housing Crisis or Crash

Lastly, we need to remember that an impending recession does NOT mean housing crisis and crash. I know people are getting a bit nervous with about all of the talk of a recession, but according to research from Duke Survey of American CFO’s and the National Association of Business Economics they are anticipating a recession within the next (18) eighteen months, but recession does not equal housing crash like we experienced in 2008.  IN fact expert financial analyst Morgan Housel tweeted: “An interesting thing is the widespread assumption that the next recession will be as bad as 2008. Natural to think that way, but, statistically highly unlikely. Could be over before you realized it began.” Oddly enough in three out of the last five recessions that the United States faced from 1980 to 2008 home prices actually went up. And lets notate, 2008 was the worst in regards to housing prices declining but we need to remind ourselves why that was happening.  Notes were being sold to investors as A paper that were actually D paper. Loans were being approved that had no business being approved, an example of that would be approving people with stated income loans. These things are just not happening anymore, now in order to get a loan approved they basically want your first born child.

So What Does It All Mean?

So, lets recap: the experts are anticipating normal appreciation heading into 2020, interest rates are low and are anticipated to remain low, if there is a recession that does not mean housing crisis but more likely will mean normal levels of appreciation.  So what does this mean for you? It means get off of the fence, make a move. And don’t forget the wonderful advantages you may receive from owning a home and being able to write off the interest. I hope this mid year market update was helpful and feel free to reach out to me for any of your real estate related needs, or just to see if there is anything at all I can do to serve you.