If you know me, you know I have such a huge heart for dogs. I have two rescue babies of my own. So, I recently partnered with PAWS of Rutherford County to spotlight an animal each month in hopes of finding it a good loving home. It’s not always about finding people a home, but pets too! 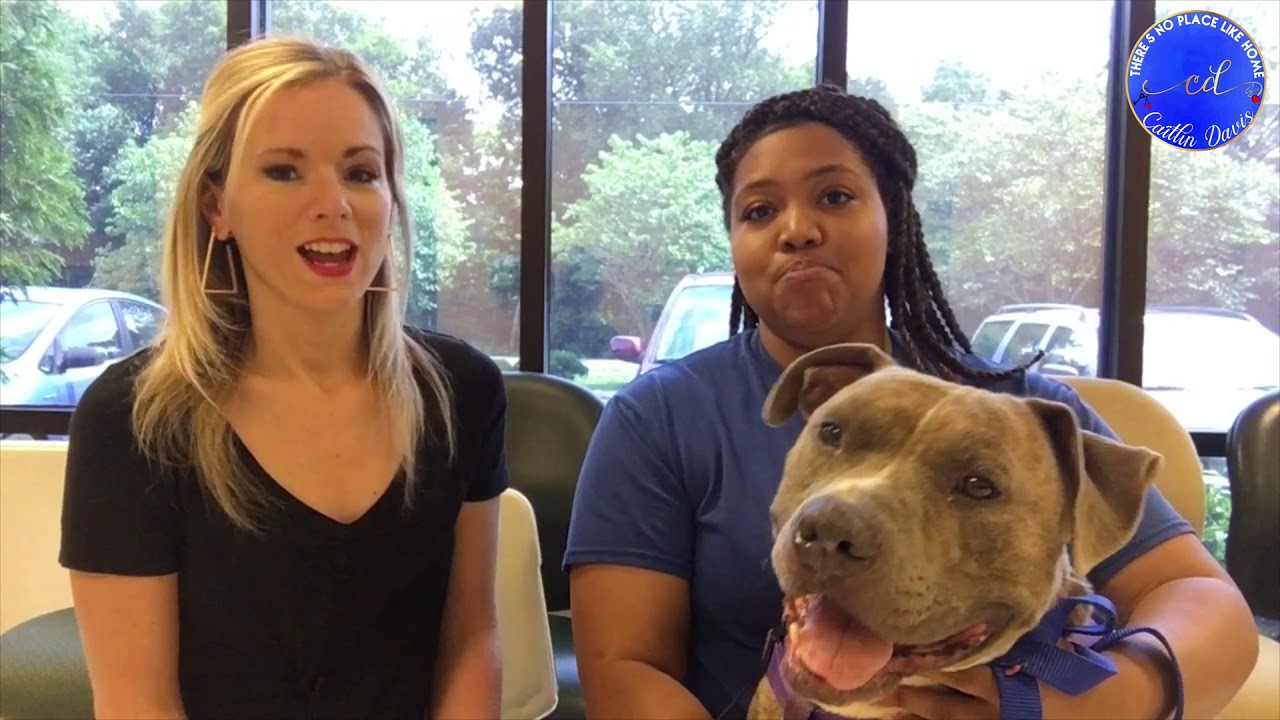 He is a three-year-old American Pitbull. He is a big precious husky boy. He was found as a stray, but did have a chip. PAWS  was unable to make contact with his previous family and no one came  for him, so he’s up for adoption. He has been at PAWS since early May, so he’s very eager and ready to find a home. He’s strong, so he will need someone that can handle him and would like to go on runs with him. He also is not a huge fan of dogs right now or cats, so to start off he definitely needs to be the only pet in the home right now. But he’s been acting more socialized, and more interested in other dogs, sniffing them through their kennels, so it doesn’t mean he never will be able to have dog companion. He’s a big, smart, very good boy and he would make a wonderful pet in someone’s home.

I have sponsored Rambo’s adoption fees, so he is ready to go to the right home. There is still an application process. If you’re interested in Rambo, head down to PAWS to check him out!

How To Help PAWS