All the headlines are claiming a recession is near. And according to Realtor.com, 57% of Americans believe the next recession will be as bad or worse than the Great Recession of 2008. But, hear me loud and clear: It’s NOT, I repeat, it’s NOT 2008.

Yes, the yield curve has inverted, and if you’re not sure what that is, just go ahead and Google it, ’cause you’ll be able to get a better explanation than what I could do, but over the last 50 years, when the yield curve inverts, it’s one of the most consistent recession indicators. Couple that with the stock market dropping 800 points in August, then it bouncing back up and down ever since, it’s caused a lot of talk about the recession being closer than we thought. So what does this mean for the U.S. housing market?

Why is that? Because when people say the stock market is bad, people take their money out and buy the safest investment there is: real estate. In 2001, stock prices fell almost 25%, but yet home values appreciated 6.6%.

Let’s look at the difference between now and the factors that led to the great recession in 2008. During the last crash, people were taking equity out of their homes and buying things like boats and cars. They were basically using their homes as an ATM machine, but now, they’re keeping the money in their homes.  Also, according to Zillow chief economist, Jeff Tucker,  back in 2008, we had an abundance of homes, had risky borrowers were taking out adjustable rate mortgages and getting approvals with stated income loans. Those things just don’t happen anymore.

Now, we have a shortage of new homes supply. Rather than risky borrowers, we have buyers with sterling credit scores taking out predictable 30-year fixed-rate mortgages. The housing market is simply much less risky than it was 15 years ago. Bottom line is that we are in a totally different time and many of the economic indicators as well as how easy it was to get a loan and the types of loans that were available back then are totally different, so let’s not make this something that it isn’t.

For Nashville specifically, our vibrant job economy and low unemployment rate also factors into how the housing market locally will fare during a recession. We are expected to still see home values appreciate as we head into 2020. Couple that with new statistics out from  Greater Nashville Realtors, in September Nashville saw unprecedented home sale growth, up 13.7% over this time last year, Nashville continues to be a hot real estate market.

So, what all this means is that it is still a great time to buy and sell real estate. Don’t pay attention to the news because they love a good “clickable” headline and often times don’t tell you the whole story. Please don’t hesitate to reach out with any questions you may have. I’m always here to help! 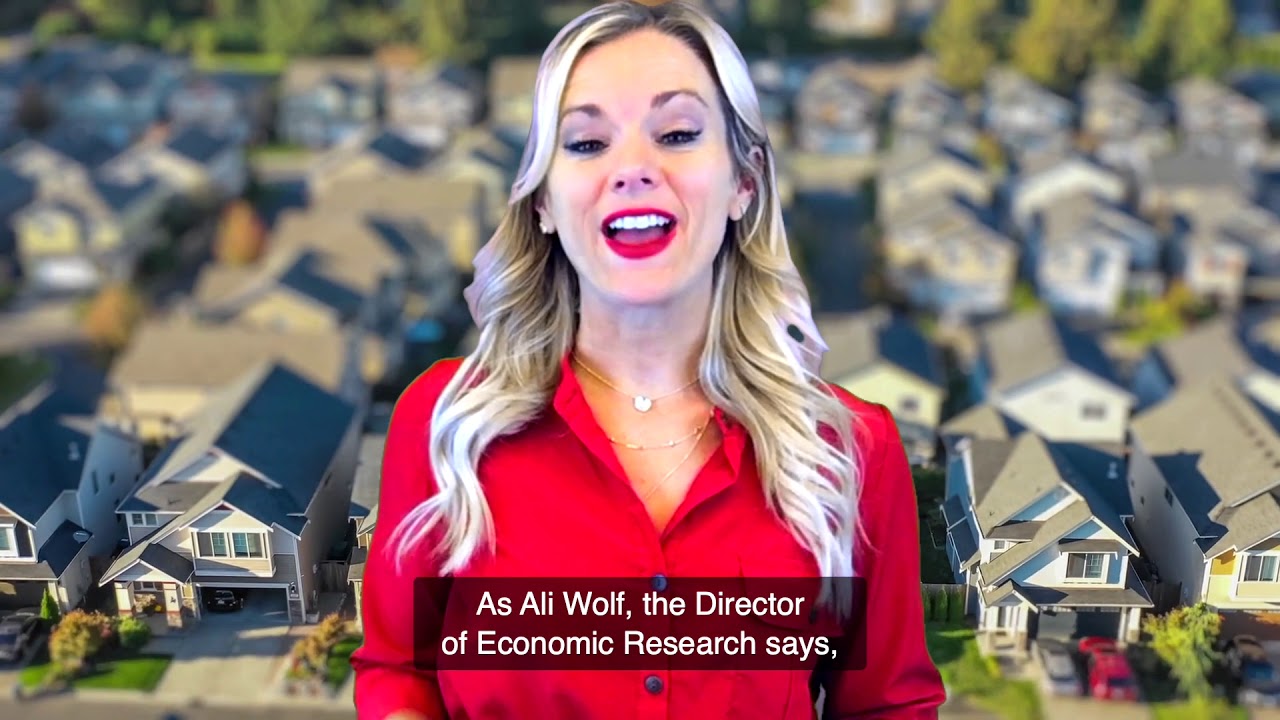